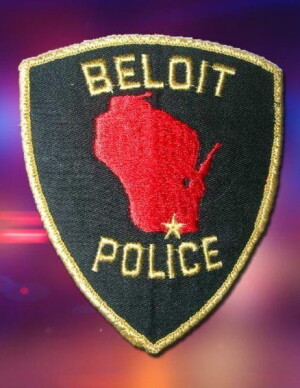 On October 20, 2021, James "Jim" F. Mattison Jr., age 91 of Orfordville, WI took one final earthly breath at St. Mary's Hospital in Janesville before traveling to his forever home in Heaven.

Jim was born August 12, 1930 in Beloit, WI to James and Marion (Garber) Mattison, Sr.  He attended Beloit schools.  In October of 1947 he enlisted into the United States Marine Corps and proudly served until his honorable discharge on October of 1951.  Jim married Beverly "Betty" Kane on October 21, 1950.  His passing was just one day shy of their 71st wedding anniversary.  In 1955 he joined the Beloit Police Dept. and faithfully served his community until 1971, achieving the rank of Captain of Detectives.  In 1971, he accepted a job with the U.S. Treasury, retiring in 1991.  Continuing his service to neighbors and friends, he held the office of chairman for the Town of Plymouth from 1995-2004.

He was preceded in death by his parents and son-in-law Henry Leindecker.

Jim’s Funeral Service will be 11:00 a.m. on Saturday, October 30, 2021 in the BRIAN MARK FUNERAL HOME, 1000 Inman Parkway, Beloit.  Friends will be received on Saturday from 9:30 a.m. until the time of service. A 1:00 p.m. burial is scheduled in the Mt. Olivet Cemetery Chapel in Janesville with Full Military Rites accorded.  In lieu of flowers, donations to the Orfordville Fire Department in Jim's name would be deeply appreciated. Please share a memory or a condolence with the Mattison family on our website.